The Complexities of Trading John Wall 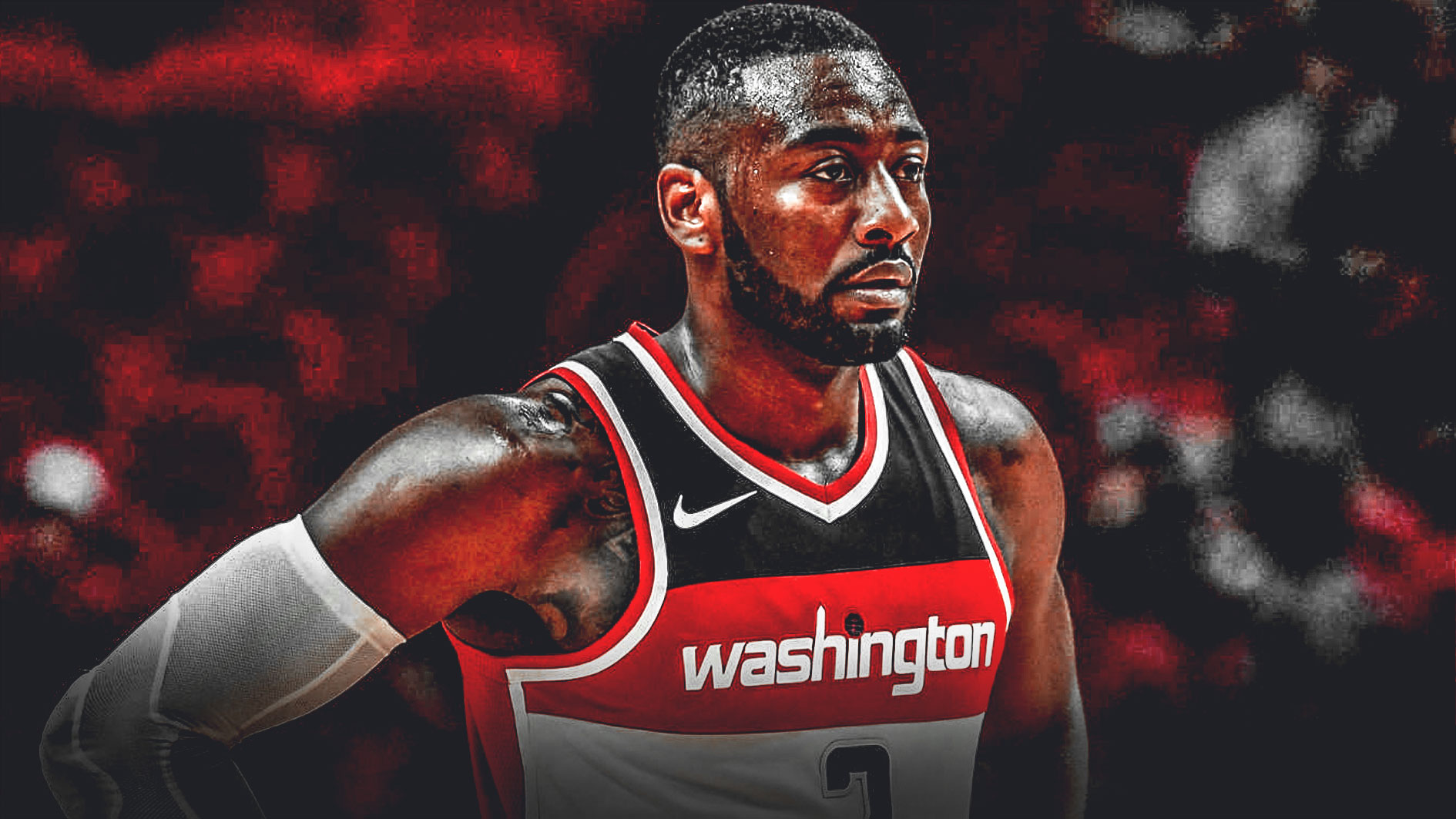 I wrote this article because I find the topic rarely fascinating. But please keep in mind that it reflects only my interpretations of the corresponding rules in the Collective Bargaining Agreement. They appear to be quite different than the interpretations of most other people (including from a consensus of NBA teams, as reported in this wonderful article on the subject by Bobby Marks, which I would strongly suggest you read). This situation has never happened or been tested before. Nobody knows how the situation would actually be treated in reality. But what I can say is that I believe each of the interpretations I describe below is consistent with all, and not inconsistent with any, league rules and corresponding guidance.

The concept of the Washington Wizards potentially seeking to trade John Wall this season has made the rounds across the internet in recent weeks. It’s almost certainly not going to happen. But the complexities surrounding such a hypothetical situation are, for salary cap nerds, nonetheless quite fascinating.

At the $109M salary cap currently being projected by the league for 2019-20, Wall’s contract would look like this:

When Wall signed his most recent extension, he reportedly also amended his contract to include a trade bonus. The trade bonus would be payable only the first time the contract is traded following the signing of his extension. Trade bonuses are paid by the team trading away the player. They can be defined as a specific dollar amount, a specific percentage of the remaining value of the contract, or some combination. In either case, the actual amount cannot exceed 15% of the remaining value of the contract. In Wall’s case, it is exactly 15%. Players can, at their discretion, choose to waive any or all of a trade bonus.

A potential trade of Wall by the Wizards before his supermax extension kicks in next summer could create an unprecedented situation with respect to how much his trade bonus would pay out, and how it would be allocated to the salary cap.

I don’t think a similar situation has ever happened before. Nobody knows how the NBA would handle it. But, based upon my interpretation of the CBA (which, even if correct, does not always align with how rules are actually enforced), I believe that if Wall were to be traded this season, his trade bonus could set it off a chain of events that could ultimately cause him to elect to waive it. Or keep it, despite it causing him to make less money overall.

His $19.2M salary for 2018-19 is known, so it’s easy to calculate the portion of it that is remaining to be paid. But the max salaries in his extension seasons are just estimates at this point. So what to do?

I have been told that for max salaries, the league uses the estimated max based on its most recent projections. Which would mean that if Wall were to be traded today, his trade bonus could potentially include the remaining $14.3 million for this season and the $123.6 million for the first three non-option seasons of his supermax extension that is set to begin in 2019-20; that’s a total of $137.9M remaining on his contract.

The CBA says trade bonuses are allocated over the number of non-option seasons remaining on the contract in proportion to the percentage of base salary that is guaranteed for each season. Wall’s contract is fully guaranteed in all five seasons of his contract, so the trade bonus would be applied evenly to all four non-option ones.

The CBA also says that a trade bonus cannot cause a player’s salary to exceed the max for the season in which the trade occurs.

So… If Wall were to get his full $20.7M trade bonus, his future salaries could therefore initially be:

Issue #3: Determining What Happens Next Summer

The CBA says the first year of the extended term of a player’s contract can’t exceed the max, and that since it could be impossible to determine if it will when the extension is signed, the extension would be amended down, as necessary, when it kicks in.

So… If Wall were to get his full $20.7M trade bonus, then, when his extension kicks in, his future salaries could be amended down to:

Wait a second. What just happened?

Wall started with a total payout of $190.1M before he was hypothetically traded. The $20.7M trade bonus triggered by the hypothetical trade initially increased his total payout to $210.8M, but ultimately reduced it down to $187.6M. That’s $2.5M less than he would’ve made if he never accepted his trade bonus!

Nobody wants to lose money. So, the easiest thing to do? Waive the trade bonus…

But that’s not necessarily what he will do. Because while he would lose $2.5M overall if he keeps his trade bonus, the Wizards would wind up having to pay him all $20.7M of it up front — time value of money, baby! And the team to which he is traded would get to reduce its future payouts to him by $23.2M (and get to reduce its future cap hits by a combined $7.7M, of which $6.4M would come from his player option season in 2022-23 — the final, and surely the most cap-crushing season of all). All of which could mean that if Wall and the Wizards were to be hypothetically aligned in wanting to part ways this season, Wall not waiving his trade bonus could actually be better for everyone: for him (increased time value of money, despite lower overall payout), for a potential trade partner (reduced payouts and cap hits), and for the Wizards (an easier to trade contract(1)). Which would be good news if a Wall trade were even remotely likely to happen this season. It isn’t.

Note: This situation is only relevant if John Wall is traded before July 1, 2019. If he were instead traded next season, applying the rules stated above would make the situation quite clear – since the first year of his extended term will pay out the 35% max, the trade bonus would be automatically voided.

(1) If the idea of potentially trading John Wall this season is to be taken seriously, the Wizards would need to work through significant financial and salary-cap issues if Wall chooses not to waive his trade bonus. For salary-matching purposes, Wall’s outgoing trade value for the tax-heavy Wizards would be $19.2M while his incoming trade value for the trade partner would be $24.3M; that has the potential to cause an imbalanced trade in which the Wizards take on additional salary and an increased luxury tax hit this season (though it doesn’t necessary need to mean that; in fact, at the trade deadline, the Wizards and a trade partner could legally swap Wall’s $19.2M salary for a player with the exact same $19.2M salary, even though the trade partner would be taking in Wall with a then $24.1M cap hit). There’s also the fact that, even though they’d be unloading his contract, the Wizards would actually need to pay a ridiculous $20.7M trade bonus to do it; I would guess (without doing a single bit of research to see if I am correct) that this would be the largest trade bonus ever paid in NBA history.